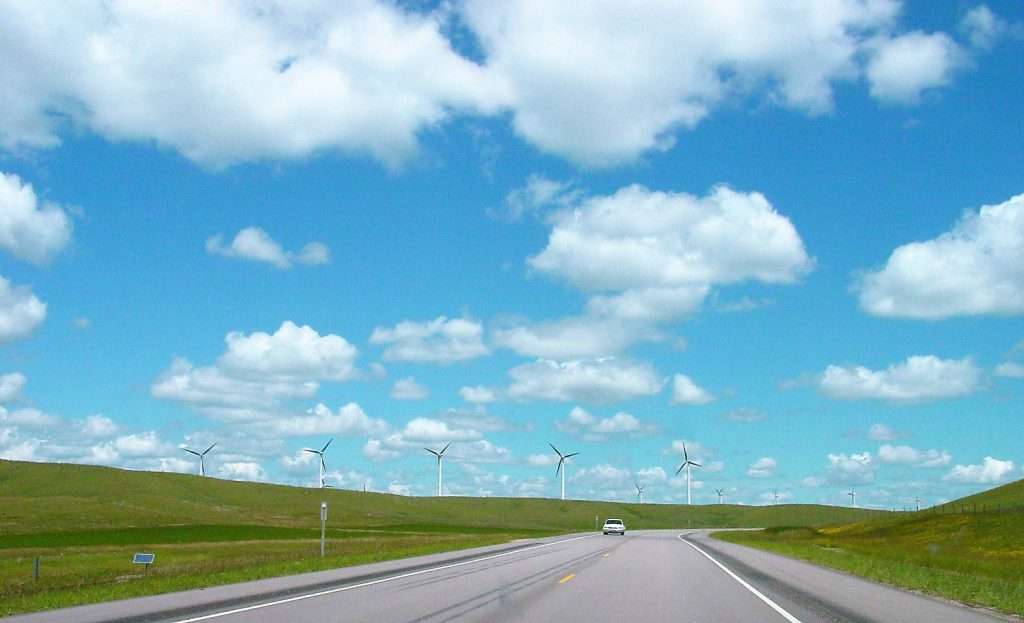 As of today I’m three weeks into my new public-outreach initiative and the response has been encouraging, to say the least.

At last count, fourteen public libraries, nature centers, gardening groups, and educational institutions in northern Illinois have scheduled me to present natural-history talks and to lead tours.  More, I’m told, are on the way. (See my Upcoming Events page for all the details.)

But this isn’t just (or even primarily) about one educator scaling back his college teaching so he can return to his old love of writing and direct involvement with the public. It’s a small but potent indicator of what I sense is a much larger trend.

At a time our newly elected federal administration is trying its damnedest to roll back environmental safeguards, to pin the vastly researched and substantiated issue of climate change on a hoax perpetrated by the Chinese, and to turn the workings of governance into freakish self-parody,  public institutions and citizen’s groups are counter-punching, consciously or unconsciously, by showing revivified interest in presenting natural-history themes to their constituencies. Or so it seems on my stretch of turf.

If my supposition is true, we’re witnessing a very human invocation of Newton’s third law: an equal and opposite reaction to the original disturbing forces of nature blindness and unbridled greed. It just might be that species Homo sapiens is at its best when it’s pushing back against patent absurdity. At any rate, may this trend last as long as I’m taking my show on the road — and much, much longer than that.

In his Outline of History, H. G. Wells noted all too prophetically that “human history becomes more and more a race between education and catastrophe.” There’s no doubt about that. But it’s finally time to realize what education actually is — especially nature education.  Online and social-media interactions aren’t enough. Watching shark specials or disaster documentaries on a glaring, vision-degrading screen aren’t enough. The acquisition of worthwhile knowledge intrinsically requires face-to-face human interaction. Listening to someone who has something informative to impart. Then discussing it, and framing new ideas based on what you and other people think.

So hit the road yourself. Put the phone away for a while and get involved in a local fossil-collecting, gardening, or birders’ club. Or take a real, nonvirtual geology or biology course at your local community college — not just so you can get a higher-paying job, but to better read the greater world around you and thereby become a better citizen. Urge your local library or nature center to present talks and activities where you can actually learn something new and not just be entertained (pace puppet shows, Celtic-music groups, and tree-planting ceremonies). And if you’re in northern Illinois or have the ability to get yourself there, consider stopping by for one of my public lectures. It would be a pleasure to meet you.