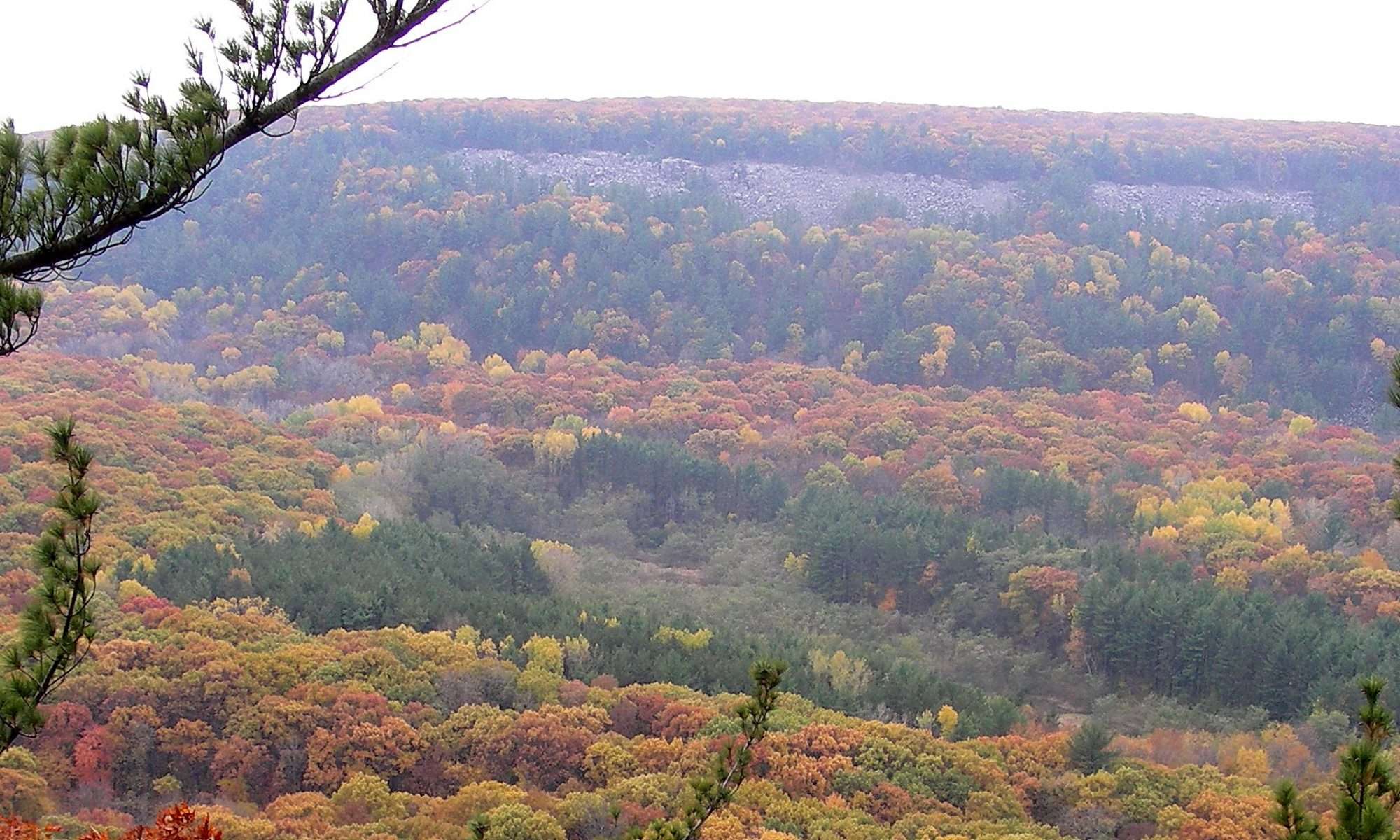 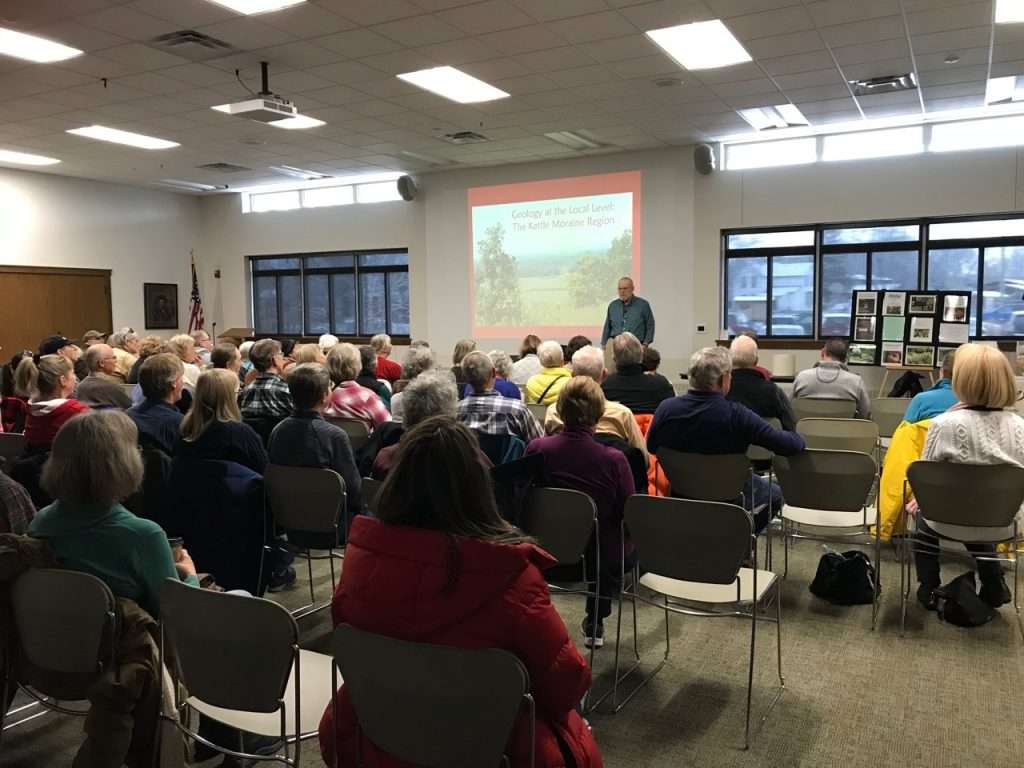 In celebration of my forthcoming book, Chicago in Stone and Clay: A Guide to the Windy City’s Architectural Geology(a Northern Illinois University Press imprint of Cornell University Press, publication ca. 15 September 2022) I am now offering this lecture for my hosts:

The interplay between architecture and stone, soils, and sediments is an intimate one, and Chicagoland is the perfect place to explore this fascinating connection. This presentation includes a look at the ornamental stone used on the Windy City’s most famous landmarks, and also covers the imposing engineering challenges of anchoring skyscrapers in the city’s treacherous lakebed sediments.

And to offer a preview of my next book for NIUP/CUP,  The Milwaukee Region in Stone and Clay: A Guide to the Cream City’s Architectural Geology, I’m also presenting this talk:

Explore the fascinating and surprisingly exotic legacy of stone, soils, and sediments on display to the curious mind and inquisitive eye in Wisconsin’s historically prominent lakeport cities of Milwaukee, Kenosha, and Racine, as well as neighboring communities. It’s a tale of great human artistry and deep geologic time – with Ice Age sediments turned to gleaming ornamental terra cotta, and stunning ornamental facing stone forged in the Earth’s interior three and a half billion years ago. Even the famous Cream City brickwork so evident in the region’s architecture tells a compelling story of the interconnections between geology, chemistry, and human building practices.

AND HERE ARE THE OTHER LECTURES I HAVE PRESENTED IN THE PAST QUARTER-CENTURY BUT AM NOT CURRENTLY OFFERING . . . 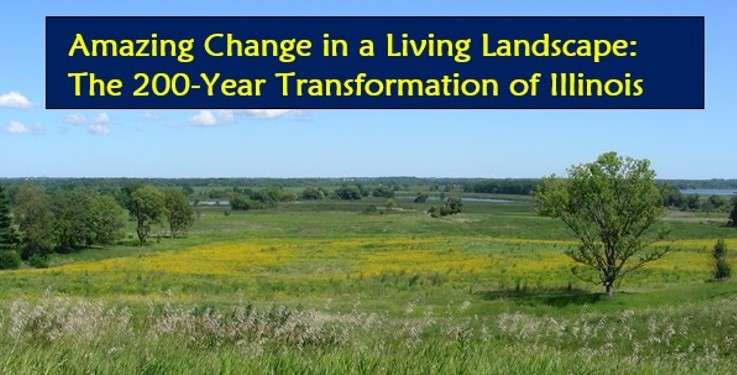 At the dawn of its statehood in 1818, the Prairie State was truly that: almost two-thirds of its surface was a boundless sea of waving grasses and polychromatic wildflower communities. What has happened since is the story of humanity as a vast geologic and biologic force. This special talk, crafted specifically for the Illinois Bicentennial, examines the various ways the natural world of Illinois has undergone a remarkable metamorphosis. 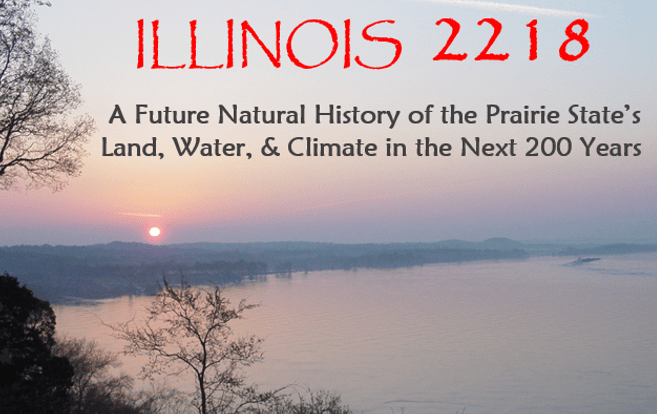 Predicting the future is always a risky business. Still, we can observe developing trends in both our local natural conditions and those on a global scale. What might the Prairie State—which has already seen such dramatic transformations in the past two centuries—look like at the end of the next two? This talk, created specifically to honor the Illinois Bicentennial, incorporates latest findings in climatology, biology, and geology to offer informed analysis of the most possible futures for our state, and for our world at large.

The past revealed in our fossil record! The geologic and biologic history of Illinois, as revealed by its fossils — from marine invertebrates of the Ordovician sea of half a billion years ago, to the luxuriant, equatorial coal swamps of the Pennsylvanian period and to the massive “megafauna” mammals of the modern Ice Age.

How Illinois’ living landscape came to be! Twenty thousand years ago, the Upper Midwest was a forbidding ice desert. This talk explores how, at the end of that glaciation, the Prairie State’s landscapes, soils, and plant communities evolved into their present forms. An overview of significant pre-Ice Age events is also included. 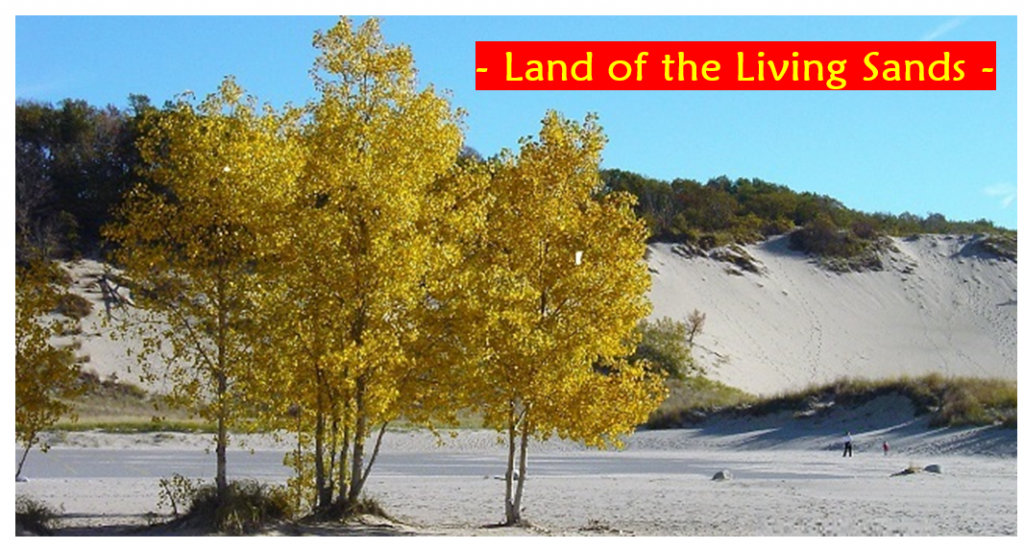 A survey of the magnificent and magical littoral lands of southern Lake Michigan. Stretching from Michigan’s Warren Dunes through Indiana Dunes country to Ill­inois Beach State Park and southeastern Wisconsin, this high-energy environment – the crossroads of waves and wind and sand – has a compelling geologic history. It harbors unique plant communities and rare ecosystems with roots deep in the Pleistocene ice age.

The past revealed in our fossil record! The geologic and biologic history of Wisconsin, as revealed by its fossils — from marine invertebrates of the Ordovician sea of half a billion years ago to the massive “megafauna” mammals of the modern Ice Age.

How modern geology has revolutionized our view of our planet: a look at both catastrophic events and slow but powerful forces that shape our world’s landscape, interior, and atmosphere. This talk includes plate tectonics theory, earthquakes, tsunamis, climate change, and history-changing asteroid impacts.

The Upper Midwest boasts a vast assortment of indigenous wildflower and woody-plants species. Learn more about these noble natives – and how you can incorporate many of them in your own garden!